The Art of Cleaning and A Whale of a Time

Moana Lodge, quite easily the cleanest backpackers we've ever been to. Also where we begin our wwoofing. 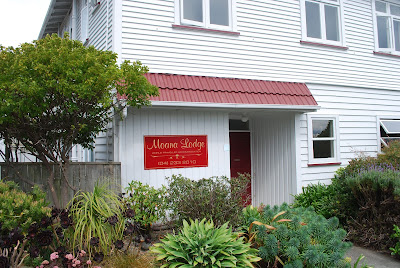 The high standard of cleanliness here also meant that there were high expectations for us to meet! Today, we were exposed to the Art of Cleaning. 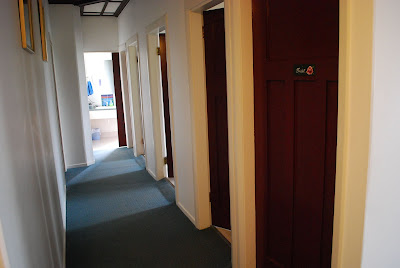 Know your enemy and know yourself. Fight 100 battles, win 100 battles. 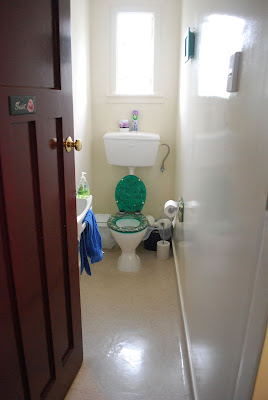 I was assigned the task of cleaning both the bathrooms and toilets. Frankly, it's not as straightforward. There's definitely strategy and technique involved behind cleaning a bathroom/toilet. 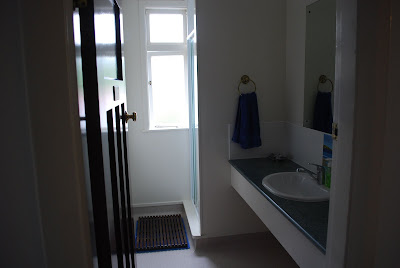 Fortunately, the facilities were pretty clean to start with, so it really wasn't that bad. It was more of maintaining the incredible high standard. 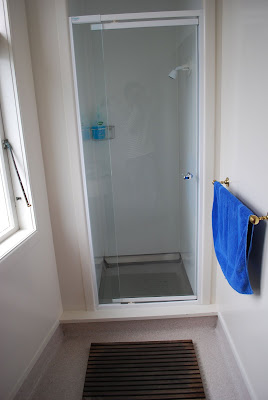 Know your weapons before you go to war. Check out the arsenal of cleaning products at my disposal. 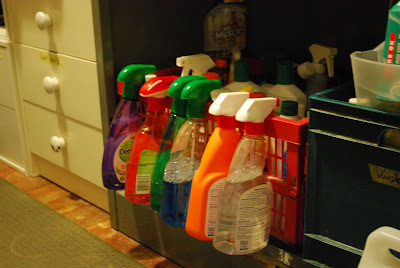 Gwyn was given a different battle to conquer. Sheets, fitted and what not. 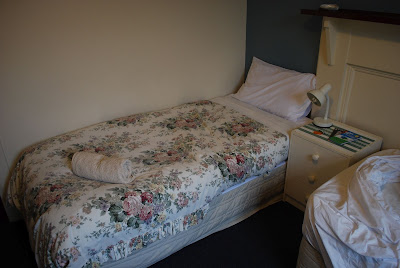 3 hours with a smocco (smoke + coffee, coffee for us, smoke for the others) break in between, we were done for the day. Hurray!

The weather wasn't so bright today though.It was cold and raining most of the day. We actually contemplated leaving the hostel the whole day till just about 5pm when we decided to head out for dinner.

We were strolling along the beach when we noticed a fin sticking out at sea. One fin became two, two fins became three.

"OMG is that a dolphin or shark" we exclaimed.

It turns out that it was a family of orcas (killer whales) and these whales actually woke the entire town of Plimmerton up.

And they were actually very very close to the shore. 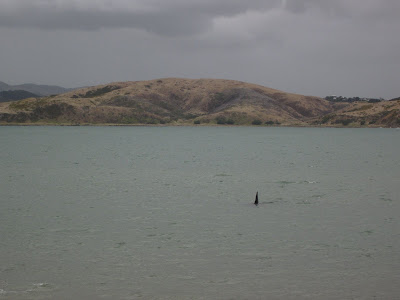 It was definitely not a common sight according to one of the locals in the area. "16 years I've been here and I've never seen anything like that!"

We got it on video! (feel our excitement, especially Gwyn's) =P